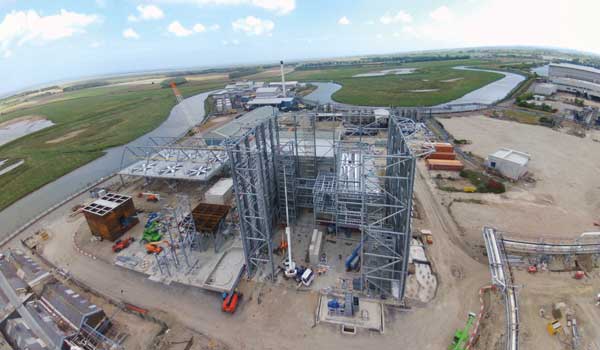 With the demise of traditional coal-burning power stations throughout the UK, the search for new and more sustainable sources of energy has become increasingly important.

Many local authorities are investing in renewable energy plants where either household waste or a renewable commodity is used as an alternative fuel source.

An example of this is the Kent Renewable Energy plant under construction at Discovery Park near Sandwich. This facility will have a capacity of 27.8MW and will be fired primarily with woodchip sourced locally in the UK.

The entire biomass fuel required for this plant will be sourced under a long-term contract with Euroforest, one of the largest virgin wood suppliers in the UK. It is claimed the plant will deliver CO2 savings of approximately 100,000 tonnes every year.

The plant is owned by a joint venture of Burmeister & Wain Scandinavian Contractor (BWSC) and a Danish infrastructure fund managed by Copenhagen Infrastructure Partners, who together are investing around £160M in the project.

Once complete, the plant will be operated for up to 20 years by BWSC, which is also managing the construction of the project. It is said that the plant will be able to produce energy corresponding to the power consumption of 50,000 households. Heat and some of the power will be delivered to Discovery Park, which is one of the UK’s leading science parks, with the remainder going to the National Grid.

Regardless of what fuel is used, power plants generally make use of steel construction for their main buildings and the Kent Renewable Energy plant is no exception. Here, a number of large steel-framed buildings have been erected to accommodate the main processing stages.

“Steel is the most efficient way of designing this sort of energy centre as it allows the flexibility to construct the required tall buildings quickly and economically,” explains BWSC Lead Engineer Agust Asgrimsson.

The project is on a fast-track construction programme and, in order to keep the job on schedule, the steel frames for the boiler hall and turbine building had to be erected around equipment installation.

“Much of the project’s steelwork was designed to include temporary works, so that it could be partially erected around our installation programmes,” adds Mr Asgrimsson.

“The boiler hall for instance was initially erected without one façade and its roof so the boiler could be lifted into place during a break in the steel erectionprocess.”

Caunton Engineering is responsible for the fabrication, supply and erection of the steel structures as well as the design of the connections.

In order to fit in and around the site’s important equipment installations, Caunton began its steel erection package with the boiler hall.

“Having erected three sides of the boiler hall, we moved on to the project’s other steel buildings, allowing the contractor to install the boiler,” explains Caunton Engineering Erection Manager Robert Aitman. The boiler hall is 33.5m-high and 32m wide on two elevations and 28m-wide on the other two sides. It is formed by a series of largeUB914 x 305 columns spaced at 7.5m centres which were brought to site in three pieces. They were then assembled on the ground and lifted into position as one large section.

The building’s roof is formed by five 28m-long rafters, which arrived on site in two sections, each weighing 4t. Using two 220t-capacity cranes in conjunction with two 160-tonners holding man-baskets, the roof rafters were lifted individually and bolted together in the air while being connected to the supporting columns.

After completing the first stage of the boiler hall erection, Caunton moved on to the adjacent turbine hall.

The turbine hall is a structurally independent building separated from the boiler hall by a movement joint. Having the same width as the boiler house, albeit with a slightly lower roof, once clad the structures will appear alike.

In a similar methodology to the boiler hall, the main elevational steelwork was erected first with the roof on the turbine hall installed later, once BWSC had lifted the turbine and its associated equipment into place through the roof void.

Along with these two major steel frames, Caunton has also been responsible for a number of smaller structures, such as an electrical annex, pump room, workshop, associated stairways and ladders, and a cable bridge.

Wood will be delivered to the plant as processed woodchip and initially stored in a large steel-framed 20m-high portal shed that required 222t of steelwork. The building measures 48m-long x 25m-wide and the roof is formed with a series of 25m-long rafters. The steel frame also supports a set of crane rails and an overhead gantry crane.

From here the woodchip is fed into an adjacent wood feed building, where the fuel is transferred on to a conveyor belt system that delivers it to the boiler. Caunton supplied and erected the roof for the feed building.

Summing up the project, BWSC Resident Project Manager Erik Pedersen says: “There are a number of challenges on this brownfield site, not least the number of underground services from previous installations found during excavation works.

“The steelwork programme has progressed successfully working around this obstruction, as well as in and around numerous other trades on this busy site.” 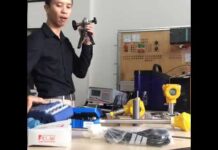 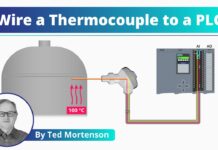 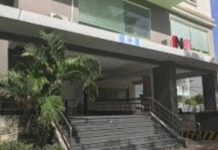 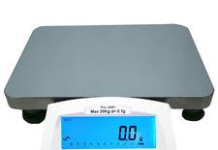 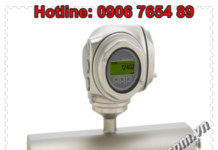 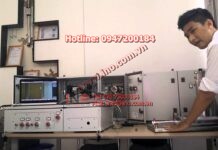