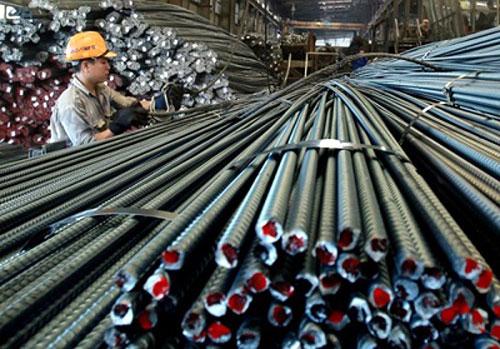 The World Steel Association (worldsteel) on Monday reported that Asia had produced 876.3-million tonnes of crude steel in the first nine months of this year, an increase of 5.9% over the comparable period in 2016. 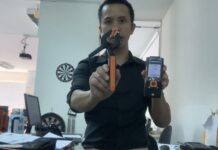 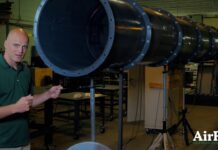 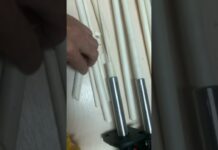 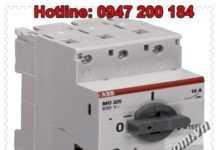